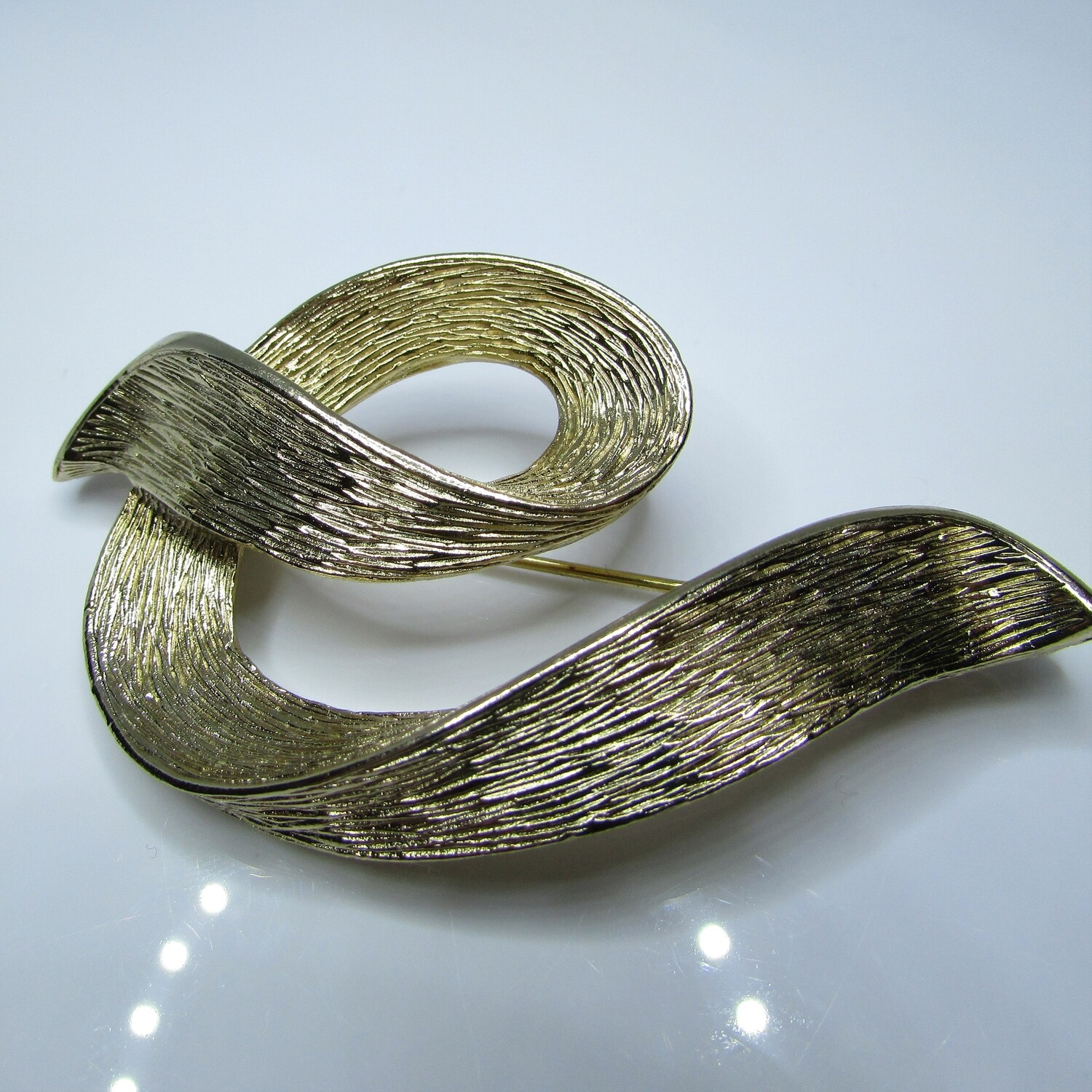 Now a highly sought after collectible, Monet's designs are both classical and timeless. Purchased from another collector, condition is used but has been sanitized and shows few signs of wear. Stamped Monet on the back.